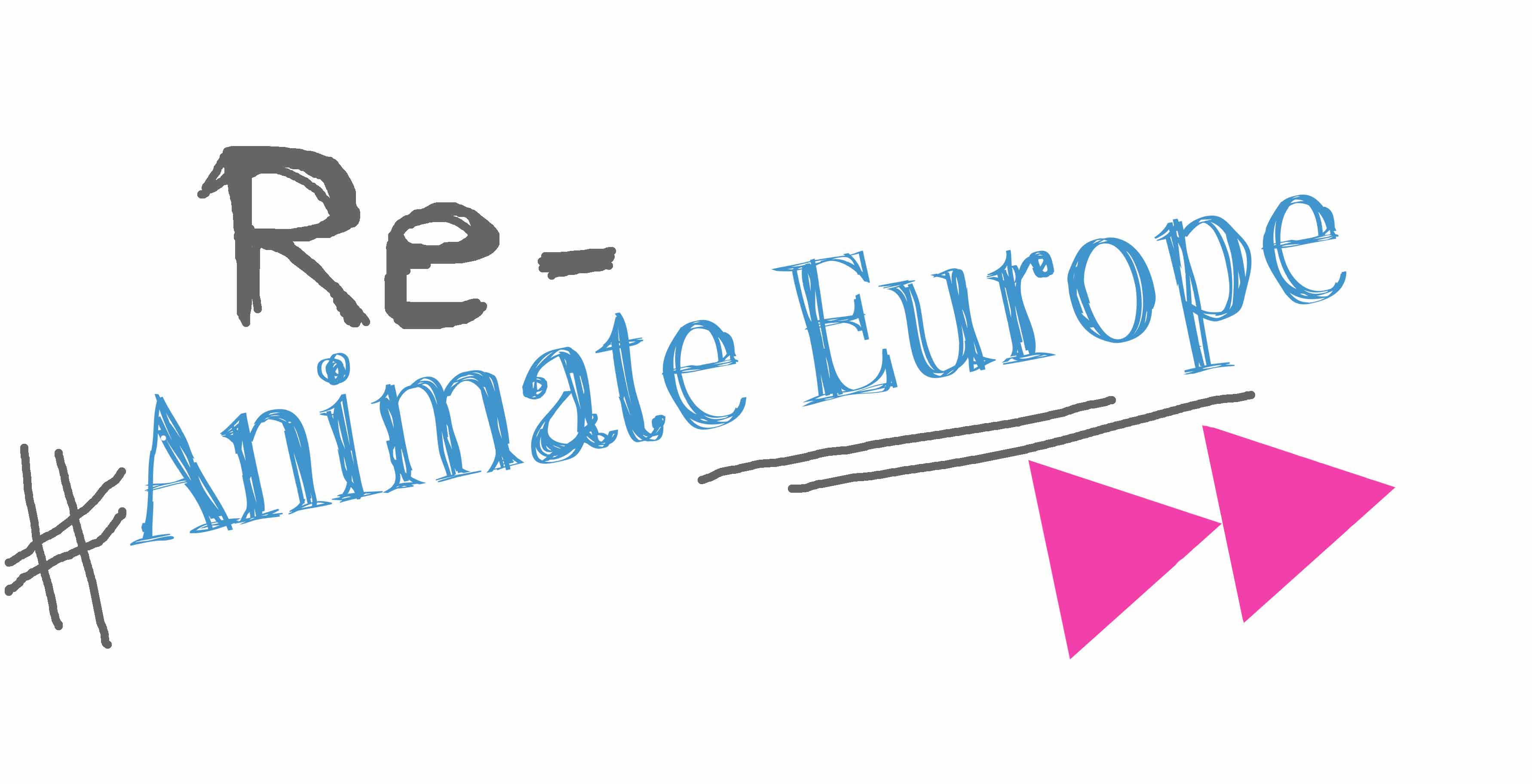 The EU has surely experienced easier times – outside forces and internal struggles are shaking the once strong and confident body to its very core. The European heartbeat has lost its rhythm. How can we get Europe back on its feet? What can we do to “Re-Animate Europe”? These are the questions the Friedrich Naumann Foundation for Freedom is asking comic artists and graphic novelists in the third round of the international comic competition “Animate Europe”. Entries can be submitted until 5 February 2017.

Twice already, in 2013 and 2015, the Friedrich Naumann Foundation for Freedom successfully organised the International Comic Competition “Animate Europe”. In an attempt to take a different look at the often abstract European Union, they asked comic artists and graphic novelists from all over the world to share their ideas of what Europe means to them and what it might look like in 50, 100, 200 years.

Since then, even within this short time period, Europe has experienced a number of setbacks: from the migration crisis, to internal disharmonies, Brexit, and a subsequent loss of credibility and trust. The EU appears tired and without much energy. How then can we give Europe back its former energy? Who or what will be the magical healer, who can find the right medicine for Europe’s ailing heart? That is what the European Dialogue Program of the Friedrich Naumann Foundation wants to know.

If you have an inspiring answer to these questions, pick up pen and paper and take part in animating Europe. To enter, send in the first page of your graphic novel, together with a summary of what your story will be about and an entry form. Submissions can be sent in until Sunday, 5 February 2017 to animate.europe@fnst.org

An international expert jury will select seven finalists who will be asked to complete the full eight-page graphic novel until Monday, 22. May 2017. The jury will then rank the finalists’ works and decide on the winner who will receive a prize of 500€ at the Award Award Ceremony, hosted at the Belgian Comic Strip Center in July 2017. All graphic novels will be exhibited and published.

To learn more about the competition, how to participate as well as its terms and conditions and about past competitions, check https://fnf-europe.org/animate-europe/